The History of The Bridesmaid 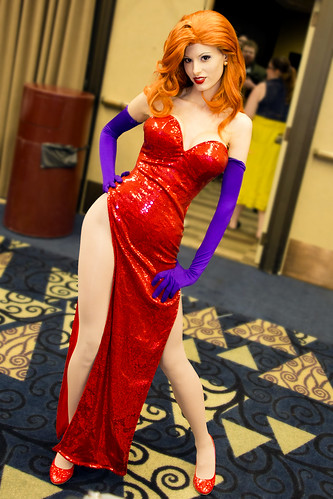 Who came up with the idea of having bridesmaids? Most brides know that this special day could never be pulled together without their help. So why do we have bridesmaids and what is their historical importance?

the history of the bridesmaid dates back to the ancient Anglo Saxons who always began a wedding with bridesmaids leading the groom to the chapel and groomsman leading the bride. In ancient roman the roman law stated that there must be at least ten witnesses to a wedding. In order to outsmart the evil spirits that were believed to attend the wedding the bridesmaids would dress identical to the bride. This continued even into the late 19th century in England when it was believed that ill-wishers would administer curses and hexes at the wedding, but if the bride and bridesmaids were all dressed identical they would not know who to curse.

In other parts of the world the bridesmaids served as foot soldiers. The bride was accompanied by maidens dressed alike to confuse would be robbers on her way to her grooms village. They served as her as protection. This entourage would also deter scorned suitors from stealing her dowry or kidnapping the bride herself. Over time this protection was less needed and the number of bridesmaids became a direct signifier of the wealth and social status of the bride. The more maidens you had waiting on you on your wedding the more money you were supposed to have there by elevating you social status.

Bridesmaids may not serve as foot solders but they still play a very important role in the wedding ceremony, not by fending off hexes and scorned suitors, but by providing support and serving as an advisory board. They are special guests at the reception and act as the bride’s special assistants. From shopping for dresses to writing place cards and hosting the bridal shower, their first duty is to be helpful. Today they fend off mishaps instead of hexes and act as the first line of defense for all the things that may go wrong on this special day protecting the bride from stress instead of evil. The payoff is that walk down the aisle, looking absolutely beautiful for all to see.