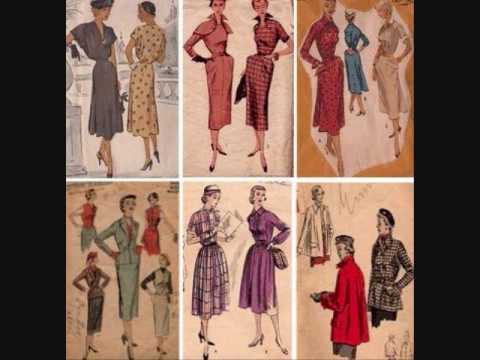 We are practical about everything at the age of haste and quick speed. Therefore the universal character of clothing introduced into fashion by Giorgio Armani became a hit in the 80s of the last century. There was no need to distinguish between men’s and women’s designs in Armani Clothing. The same cut is used for both lines. It seems that the fashion designer is too casual about the the consumers liked the idea! Unisex as the hallmark of Armani style was revealed in suit-jackets of the fashion designer. Unisex style gradually entered our life and conquered hearts and admiration of many people all over the globe. Blurring the borderlines between sexes, Armani paved the way to his fame this way.

Informal use of the word “unisex” coined in 1960s was not used formally for quite a long period of time but trendsetters made their work and changed the history of fashion world. Now unisex is a popular notion and well-liked by all who do not want to complicate their life with tiresome restrictions. Frames were destroyed here and that was only natural at the age of feminists’ claims and their desire to be equal with men. Actually the task of a talented fashion designer is to feel coming trend, and to be able to make these ideas come to life through designs.

It should be noted that unisex is rather convenient thing and not only for shoppers of this type of clothing. Clothing manufacturers try to save money distributing market shares between different groups of people, making solutions vital for brand. The main difference in target audience is gender alongside with age, lifestyle and income. Thanks to unisex clothing one barrier is eliminated.

This masquerade of equality is like utopian dream, which is recurring again and again. Some barriers emerged on the way to it and were caused mainly by denial of the opposite sex fashion features. Women were ready to acknowledge casual genderless garments but as for men, not all were ready for silks and beads. Therefore, unisex remained still masculine style upon the whole and is not exactly unisex. Men tried to avoid everything they considered with a touch of feminine image. Dream of togetherness failed in 70s when men refused to wear brightly colored kaftans designed by Rudi Gernreich. The first concession men made to countersex ideas is long hair which came into fashion.

The favorite material for making unisex clothing has become denim. The attempts of Yves Saint Laurent to create unisex scent got nowhere and this aroma was not accepted by the public. The matter is that desire to put on unisex clothing is explained also by wish to put on disguise which adds mystery to the image. Why do you think Greta Garbo and Marlene Dietrich were so alluring in mannish costumes? This extraordinary outfit emphasized their feminine nature. So unisex is good not only for convenience. This is a tricky disguise many ladies use, employing it skillfully with great success!