Education and Example for a Sustainable Future 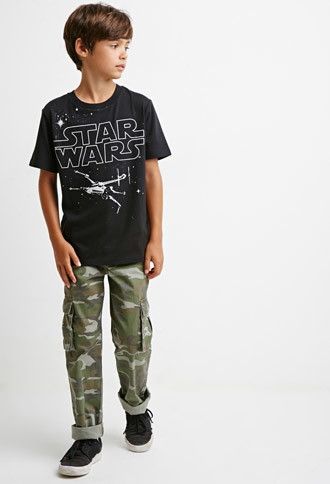 The struggle to convince what at one time was a sceptical population that we needed to take personal responsibility for conserving our finite resources and that, where at all possible, we needed to put back what we were taking out has always been an uphill one.

Human nature inclines us to take the path of least resistance, and it is just so much easier to cast the by-products of our indulgence into the waste bin and to dispatch it to landfill, out of sight and out of mind, than to separate and store them before sending them off to be recycled.

Over the years there has been a culture shift of gargantuan proportions, to a place where now the majority will instinctively recycle and those who do not are thought of as ignorant and selfish.

Essential to this movement has been the establishment of projects that have served to capture our imaginations and to demonstrate the importance of respecting our planet. One of the best known projects of this kind in the UK is the hugely successful Eden Project in Cornwall.

The Eden Product describes itself as an “educational charity” and creates an unforgettable visual learning experience for its visitors. Its challenge is to make ecology interesting and to provide demonstrable evidence of the benefits of environmental sustainability.

Support for the wider community

But the visitor attraction visited by so many, with its massive covered biomes – the largest of their kind in the world – and its exhibitions, are in many respects a mere tip of the iceberg. The Eden Project has directed its relentless energies into a huge range of activities that benefit the wider community, and its work with young people, socially excluded groups and so forth is well documented. No opportunity to impart knowledge and understanding is passed up upon. It has supported local businesses and has even initiated sustainability projects for people in prison as a means of educating and rehabilitating those involved.

The project boasts a branded range of ethically produced merchandise and eco gifts, in particular kitchen textiles and stationery. The charity typically receives around five per cent of retail sales which is then directed into education and research into conservation and working towards a sustainable future.

The work of initiatives like the Eden Project play a seminal role in the battle to conserve our resources and to encourage social responsibility in the cause of building an environmentally sustainable future.